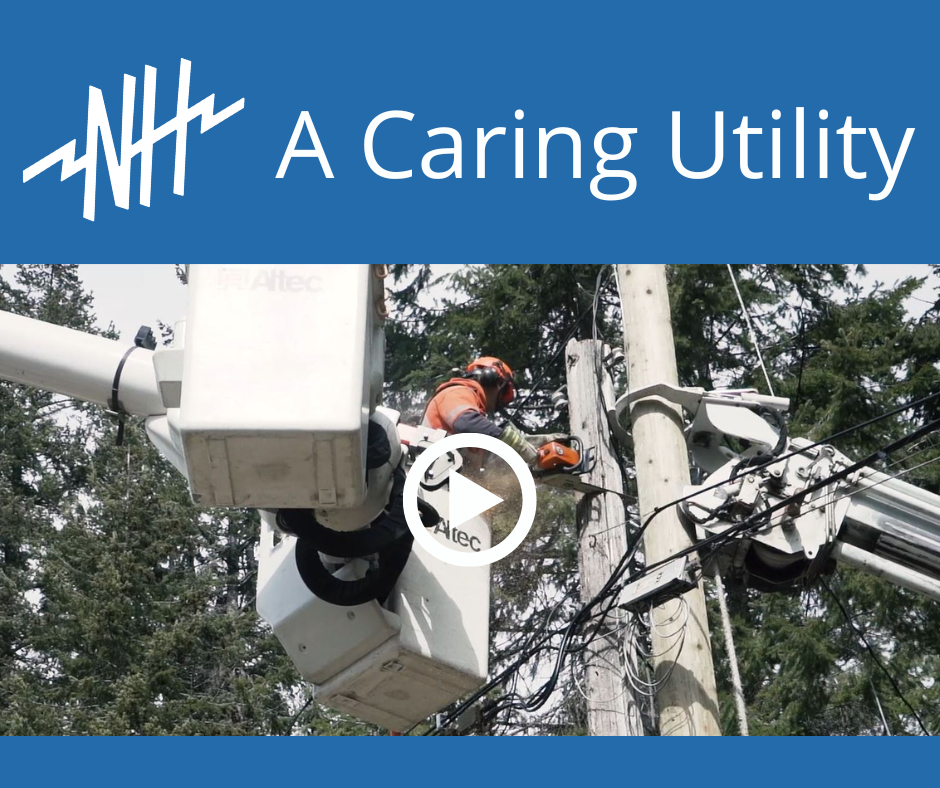 For a detailed look at the service area, please click on the map below.

Nelson Hydro connects to the FortisBC system at Coffee Creek, the Nelson Hydro Power Plant at Bonnington and at the Granite Substation in the Rosemont area in the City of Nelson. Nelson Hydro is very unique in that it is one of the few Municipally owned and operated utilities to have its own generation, transmission and distribution systems. 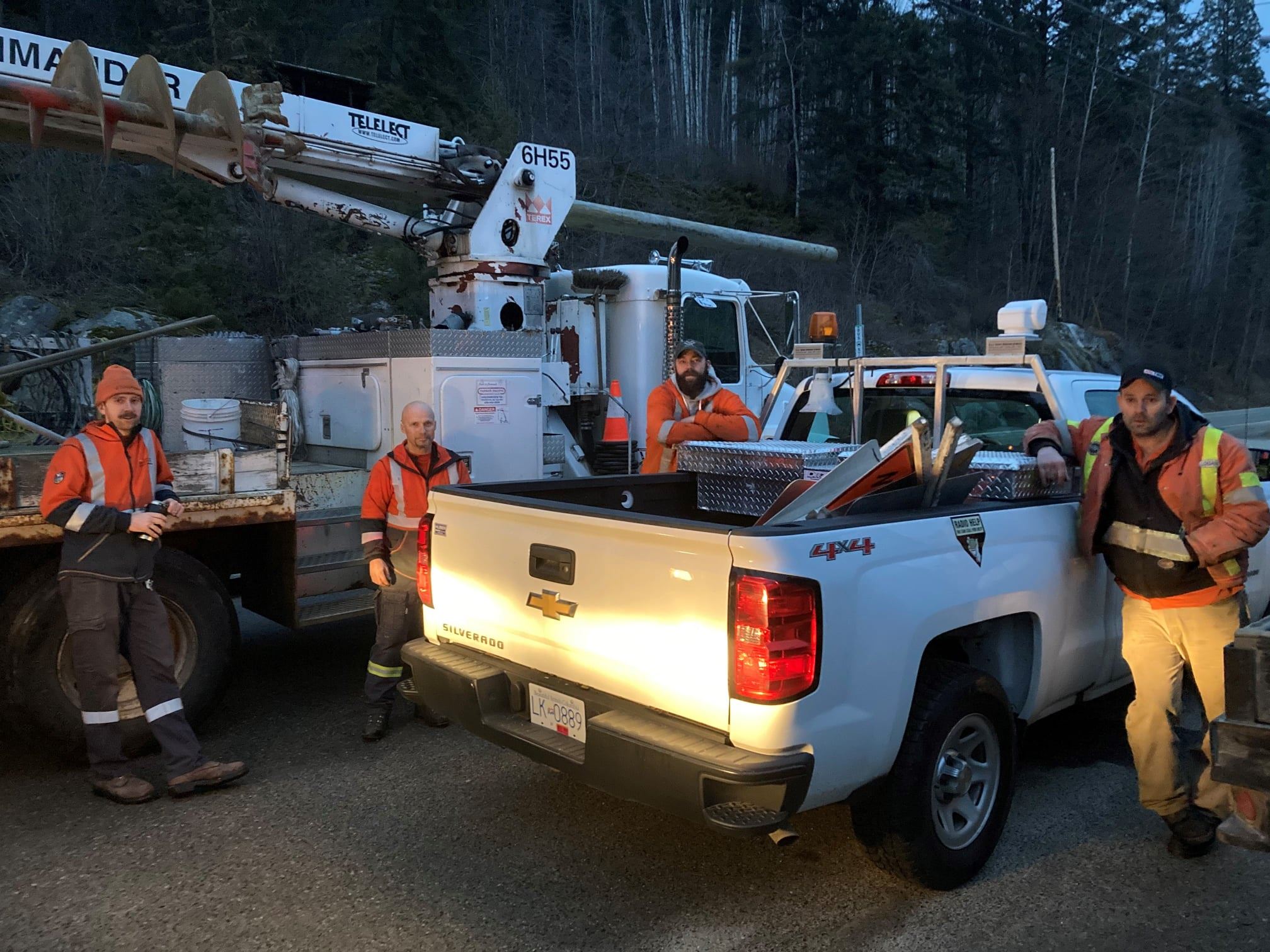 Crews from Penticton, Summerland and Nelson work to restore power after a significant wind storm in the Nelson area on January 13, 2021.

Includes Power Purchase and Generation – activities associated with the procurement and production of the electricity commodity.

Nelson Hydro owns and operates a 16 MW hydroelectric generation facility located at Bonnington Falls on the Kootenay River 16 km southwest of Nelson. The current water license allows a year-round output of 9.1 MW, which represents about 55% of our annual energy requirements. Operating costs for generation include maintenance of the four generating units and of the buildings and property, water license fees and insurance. The powerplant serves an important function in that it tempers the rate impacts that FortisBC increases would otherwise have on our customers. 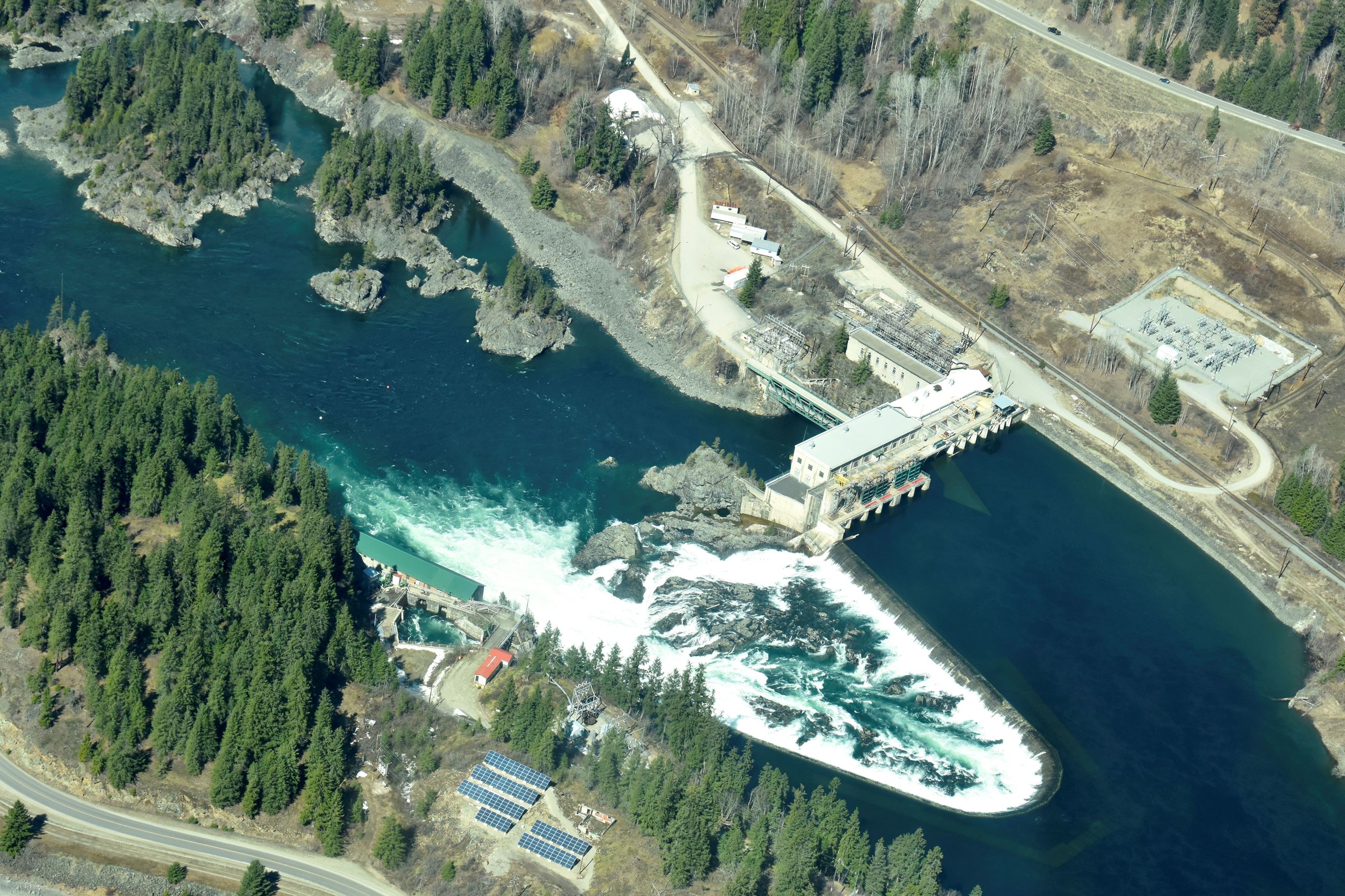 Nelson Hydro owns and operates about 20 km of 63 kV transmission line that links the Powerplant and our supply points from FortisBC to our substation facilities in the City. Nelson Hydro also manages seven substation facilities – five within the City, one on the North Shore and one at the Powerplant. The facilities serve to convert transmission supply at 63 kV to distribution supply, primarily at 25 kV. Expenditures in these areas include cross arm and insulator replacement and outage response for the transmission lines and building, structure, switchgear and transformer maintenance in the substations. 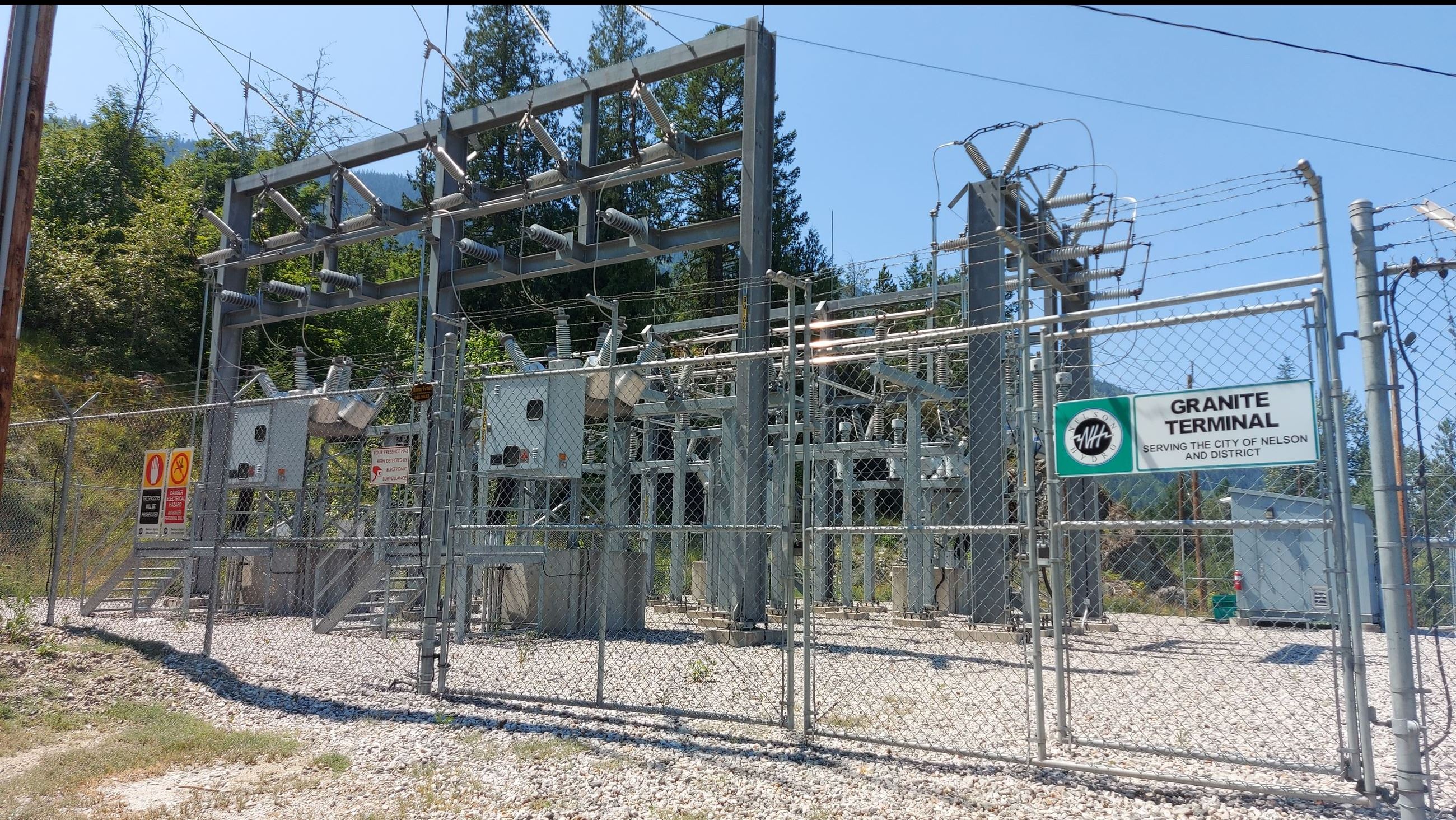 The most extensive portion of the Nelson Hydro system involves delivery of the electricity commodity to individual customers. This includes the medium (between 750 and 63,000 volts) and low (less than 750 volts) voltage facilities of Nelson Hydro, including transformation. Expenditures in this area include crossarm, insulator and conductor replacement, primary and secondary connector renewal, transformer maintenance, vegetation management and outage response. 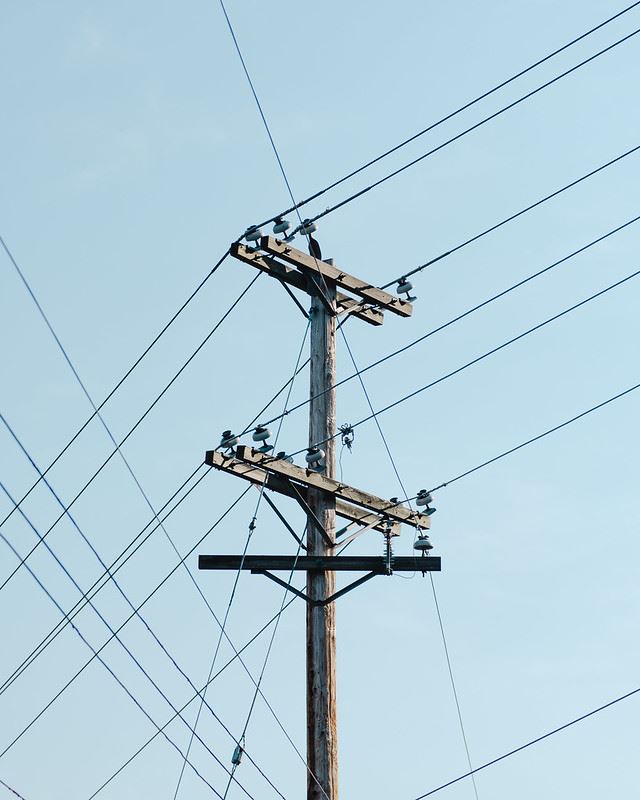