How Rates are Set 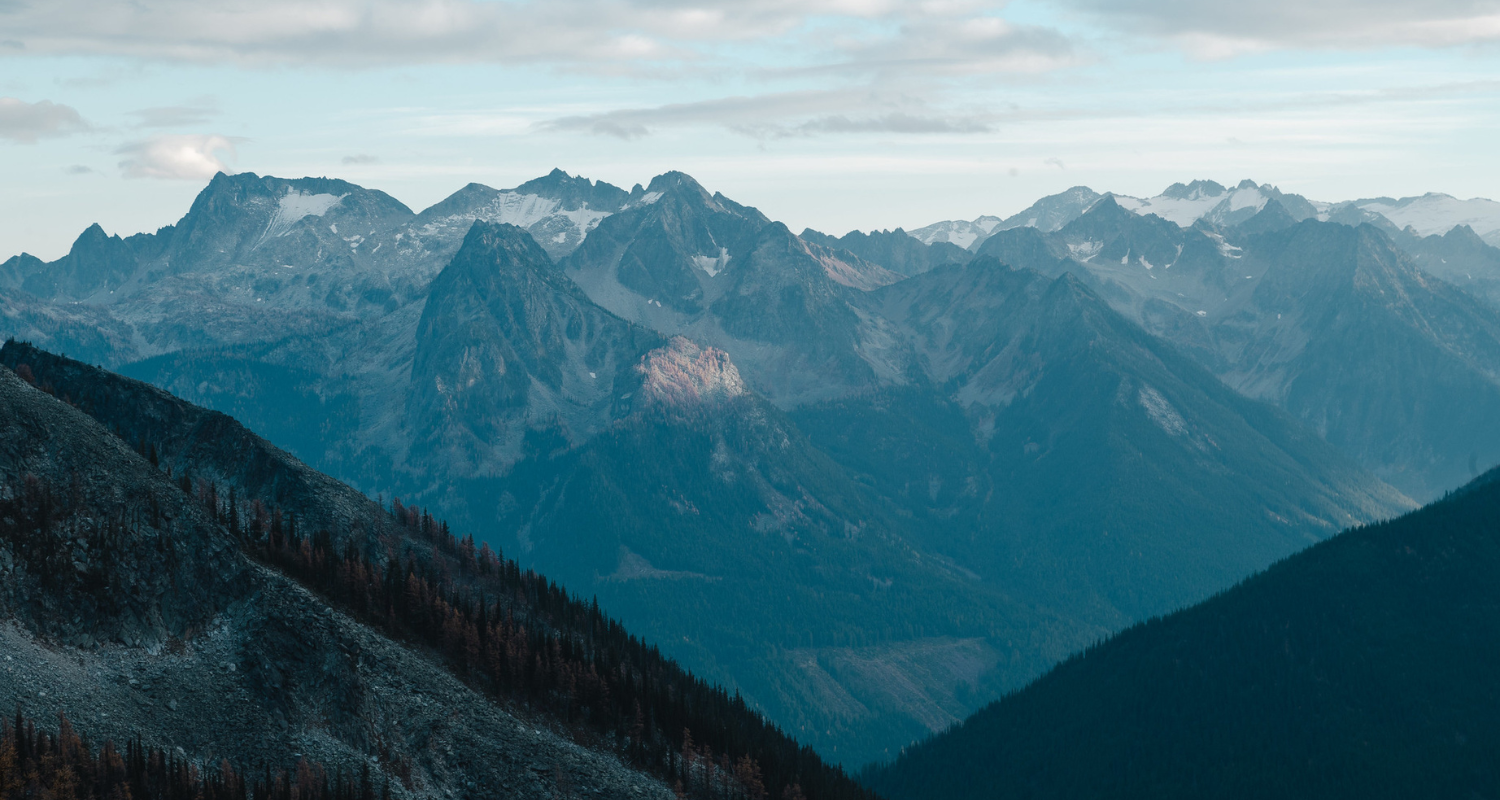 The City of Nelson Mayor and Council approve rates for the Nelson Hydro Urban Service Area and provide overall governance to the utility as a whole. Urban means areas within the City of Nelson. The British Columbia Utilities Commission (BCUC) approves rates and rate-setting principles for the Nelson Hydro Rural Service Areas. Rural means areas outside of the municipal boundary and within the Regional District of Central Kootenay.

All utilities whose jurisdictions fall under the BCUC are required to have an approved Cost of Service Analysis (COSA) to set electric rates. In Nelson Hydro’s case, this is the rural portion of the service territory only.

On November 27, 2020, Nelson Hydro submitted the 2019 Cost of Service Analysis to the BCUC. The review looked at the hydro rates and services in detail and recommended an adjustment to rural rates in order to cover the additional costs incurred to provide service to these areas. Based on the 2019 data, Nelson Hydro collects less from rural customers than it costs to service rural areas.

On July 19, 2022, BCUC issued a Decision & Order approving the 2019 COSA subject to a number of modifications. Key conclusions include:

Nelson Hydro does not consider the 2019 COSA to be finalized as a Reconsideration Application was filed on December 2nd, 2022 to appeal errors in the BCUC Decision & Order of July 2022 for the 2019 COSA. This process is still ongoing.

BCUC requires utilities under their jurisdiction to apply annually for their rates for the upcoming year. This is called a Revenue Requirements Application (RRA). Nelson Hydro submitted the 2023 Revenue Requirements Application for rural customers based on the approved principles of the 2019 COSA on October 28th, 2022. In this application, Nelson Hydro proposed a 9.87% increase for rural customers based on the approved 2019 COSA and direction received from BCUC. Interim approval for this proposal is expected in early December 2022 and will be effective January 1st, 2023. Final approval will not occur until 2023.

The City of Nelson Council approved the three readings of a 4.00% increase for the residents of the City on October 21, 2002, to be effective January 1, 2023. Final reading and approval of the proposed urban and rural increases for 2023 is expected to occur at the regular Council meeting on December 6, 2022. Both increases are required to cover the increased costs of operation resulting from inflation and to align with the approved 2019 COSA of July 2022.

Going forward, the approved 2019 COSA will inform the annual Revenue Requirement Applications submitted to support the strategic and operational objectives of Nelson Hydro each year until a new COSA is approved by the BCUC. Cost of Service Analyses are typically reviewed every 10 years or sooner when the costs of operating are not met by the revenue received from electric rates. 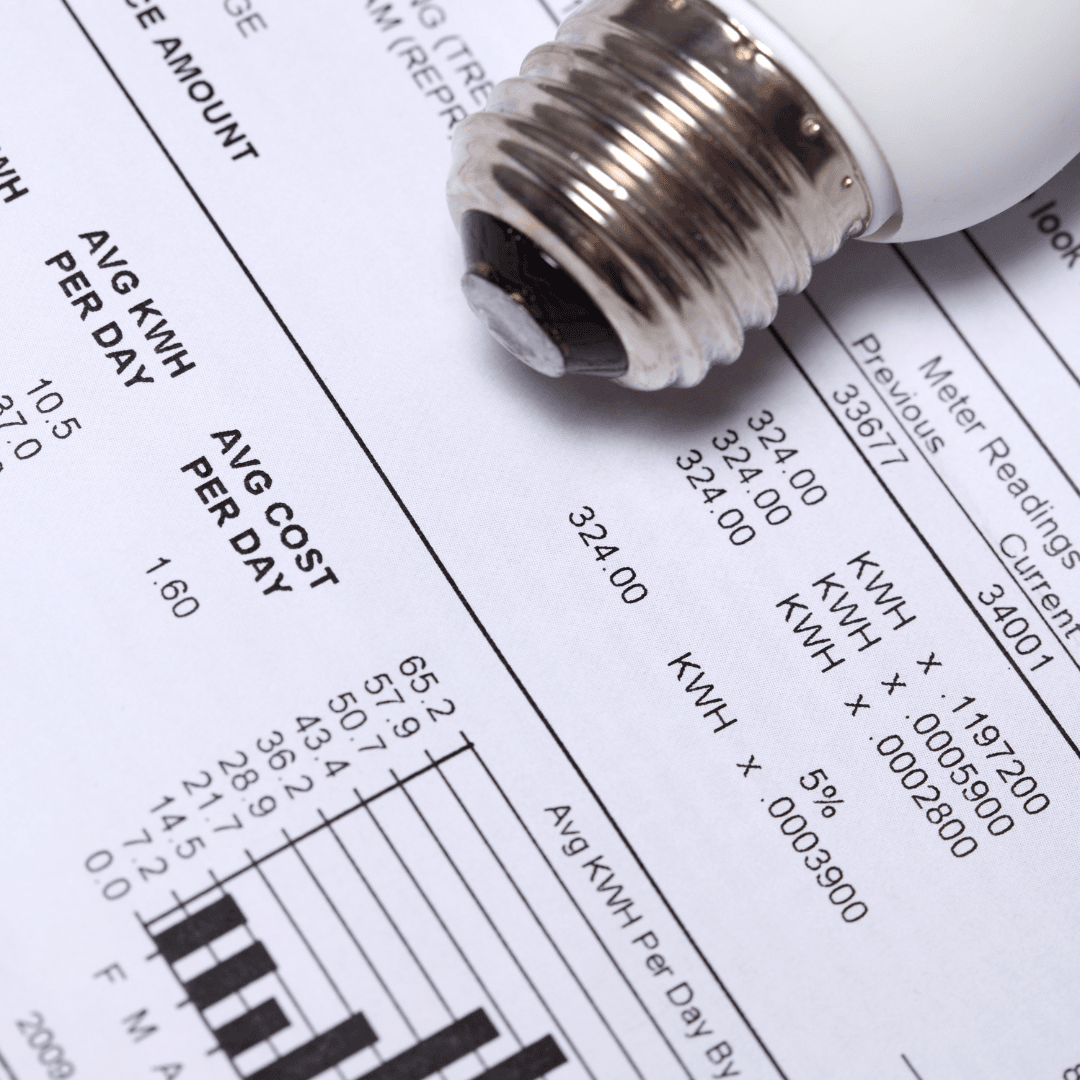 The 2019 COSA identified that Nelson Hydro collects less from rural customers than it costs to operate and maintain the electrical service in rural areas. In the past, this operating deficit was borne by the City of Nelson ratepayers and taxpayers. The 2023 rate increase brings this deficit into balance and covers the operational costs to provide electrical service to the rural portions of the service territory.

In addition, Nelson Hydro purchases over 50% of its power from FortisBC. FortisBC is increasing its rates by 3.99% as of January 1, 2023, for purchased power. The cost of our poles, meters, equipment and tools is also increasing as a result of inflation. The rate of inflation for 2023 is expected to be 5.35%.

Why is the increase happening in one year?

Nelson Hydro’s original application to the BCUC in the 2019 COSA included phasing in rate increases over a three-year period for rural customers. As part of their July 19, 2022, Decision & Order the BCUC did not support a phased approach to rate implementation as it did not provide a fair return for Nelson Hydro.

What are the currently approved electric rates?

The approved rates can be found here.

How can I reduce my electricity bills?

Rebates and other energy conservation programs through the EcoSave Program are available to help you reduce your electricity bill.